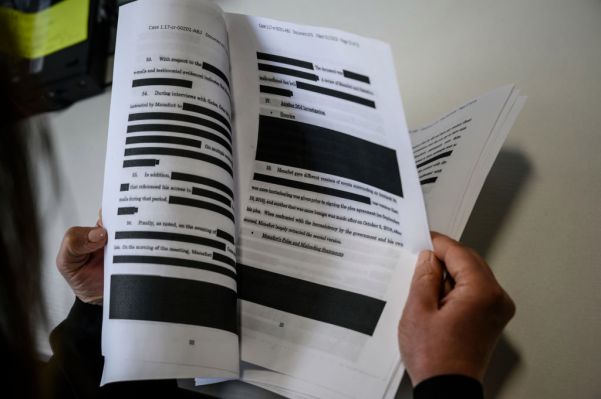 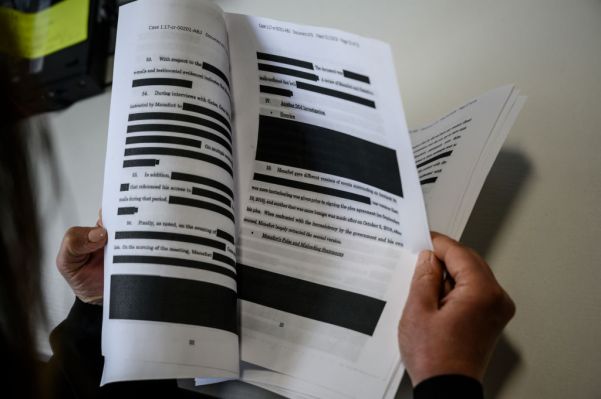 If there weren’t enough obstacles already standing between Congress and the results of the special counsel’s multiyear investigation, lawmakers are expecting to need an optical drive to read the document.

A Justice Department official told the Associated Press that a CD containing the Mueller report would be delivered to Congress tomorrow between 11 and noon Eastern. At some point after the CDs are delivered, the report is expected to be made available to the public on the special counsel’s website.

.@PaulaReidCBS reports the Mueller report will be delivered to the Hill on CDs tomorrow.

House Judiciary Committee staff was prepared for this possibility — among many — and checked they still have a computer with a working CD-ROM drive (they do).

Any Congressional offices running Macs will likely have to huddle up with colleagues who still have a CD-capable drive. Optical drives disappeared from Apple computers years ago. With people increasingly reliant on cloud storage over physical storage, they’re no longer as popular on Windows machines either.

Tomorrow’s version of the report is expected to come with a fair amount of detail redacted throughout, though a portion of Congress may receive a more complete version at a later date. The report’s release on Thursday will be preceded by a press conference hosted by Attorney General William Barr and Deputy Attorney General Rod Rosenstein. If you ask us, there’s little reason to tune into that event rather than waiting for substantive reporting on the actual contents of the report once it’s out in the wild. Better yet, hunker down and read some of the 400 pages yourself while you wait for thoughtful analyses to materialize.

Remember: No matter what sound bites start flying tomorrow morning, digesting a dense document like this takes time. Don’t trust anyone who claims to have synthesized the whole thing right off the bat. After all, America has waited this long for the Mueller report to materialize — letting the dust settle won’t do any harm.