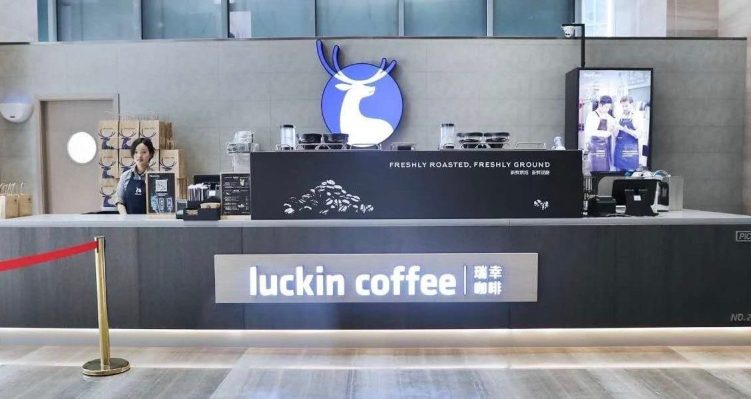 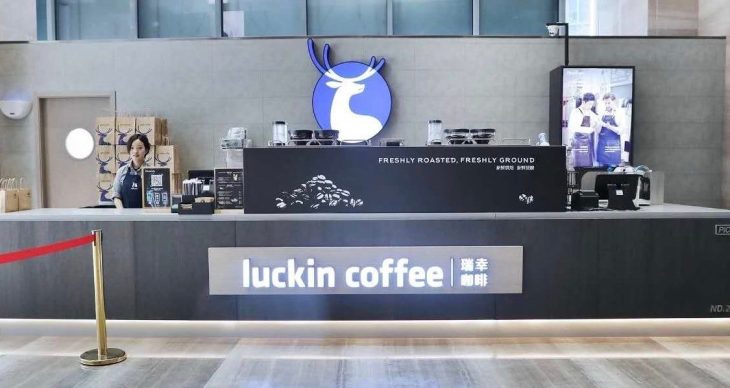 Coffee startup Luckin is continuing its fundraising spree as it sets its sight on becoming an alternative to Starbucks in China.

The a-year-and-a-half old company announced on Thursday that it closed a Series B-plus raise totaling $150 million. The fresh proceeds valued Luckin at $2.9 billion post-money, up from $2.2 billion just four months ago.

While many question Luckin’s cash-fueled expansion, Blackrock, which owns a 6.58 percent stake in Starbucks, shows its confidence in the Chinese startup by pumping $125 million through its private equity fund into Luckin’s new round.

With that, the New York-based investment firm has its bet on two contrasting models for China’s coffee consumption. While Starbucks zeroes in on the brick-and-mortar experience, Luckin is a network of last-mile coffee delivery centers plus places for people to pick up orders and sit down targeting busy white-collar workers.

In a move that would amp up its battle with Luckin, Starbucks teamed up with Alibaba’s food delivery unit Ele.me last August to put hot and cold drinks in people’s hands.

Luckin did not disclose how it will spend the fresh capital infusion, but the pace at which it’s raising suggests the startup is in dire need of cash. The new round arrived less than a year after it secured a $200 million Series A in July and another $200 million from a Series B in December.

Indeed, Luckin founder Qian Zhiya, a former executive at auto rental firm Car Inc, confessed the company burned through $150 million within just six months from launching. A big chunk of money had gone to shelling out deep discounts for consumers, while the coffee challenger’s offline expansion was as cash-intensive.

As of late, Luckin has opened 2,000 outlets consisting of small prep kitchens, pickup stations and cafes in 22 Chinese cities, up from 1,700 locations reached in December. That gives Luckin less than eight months to fulfill its ambition of becoming the “biggest coffee chain in China by the number of outlets run and cups sold.” The goal is to top 4,500 outlets by the end of 2019.

Starbucks, which made its foray into China 20 years ago, has also been aggressively putting up storefronts. It currently runs 3,600 stores across 150 cities in China, up from 3,300 last May.

When it comes to actual people using the service, Starbucks still enjoys a huge lead. The Luckin app that allows one to order and pay has 650 thousand unique downloads in March, data from research firm iResearch shows. Starbucks’s app is more than four times its size with 2.81 million unique downloads from the same period.